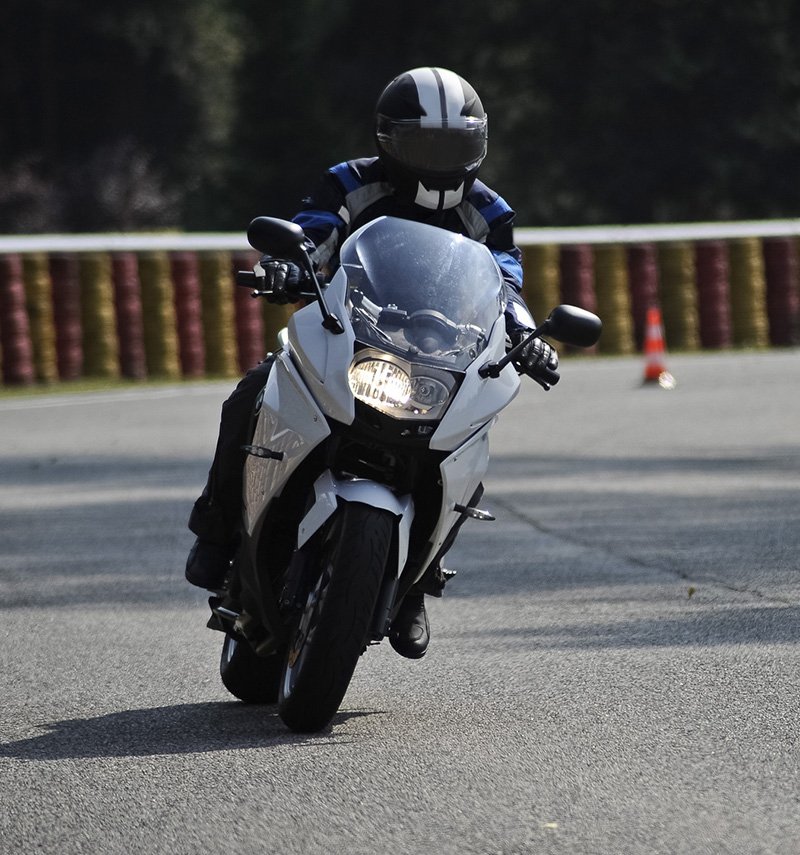 According to the National Highway Traffic Safety Administration, in 2015 approximately 88,000 motorcyclists were injured. An additional 4,976 fatal crashes occurred among motorcyclists. In Texas, fatal auto accidents occur nearly every two and a half hours. In 2017, 501 of these fatal accidents occured on motorcycles. According to Texas A&M Transportation Institute, motorcycle accidents with injury happen at a rate five times higher than those of cars. Given the inherent dangerous nature of motorcycles, it is important to have the proper legal resources if one gets into a severe accident. A motorcycle accident lawyer can help in serious cases.

Houston is not exempt from the tragedies of motorcycle / auto collisions. There are numerous instances of fatal motorcycle crashes in 2018. Some of these auto accidents include:

In order to have a fair settlement, it is important to be aware of experienced motorcycle accident lawyers who serve in the Houston area, such as those at Carabin Shaw. If you are someone you know has been in a motorcycle accident, be sure to contact us today.

Common causes of motorcycle accidents include:

A car turning left in front of a motorcycle can result in an accident if the driver of the car is unaware of the motorcyclist. About 40% of motorcycle crashes occur from left-hand turns.

A crash could occur if the driver of a car fails to look in their blind spot, leading to a collision between car and motorcycle.

The opening of a car door in front of a motorcycle is another common cause of crashes. Again, this can occur if the driver of a car is unaware of the incoming motorcycle.

Driving under the influence

Drunk driving is another major reason for crashes. This can be avoided by always having a designated driver, or by utilizing taxi and car-ride services.

Lane splitting is when a motorcycle drive between two lanes of cars, typically in traffic jams. The close proximity to cars and unpredictability of drivers’ habits can result in a collision.